How to make Chinese Version Logs Available on FFLogs?

When I upload a combat log of a certain boss, let’s take A6S for example.

It can’t be recognized as an A6S combat. What I got is like this: 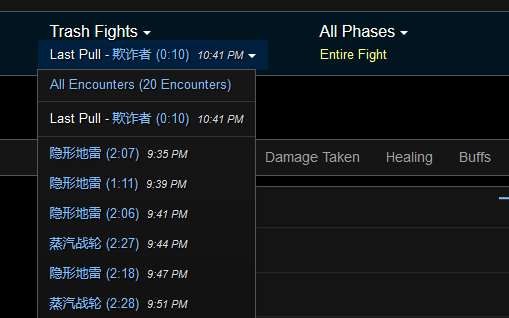 But if I replace some names inside the combat logs, such as: 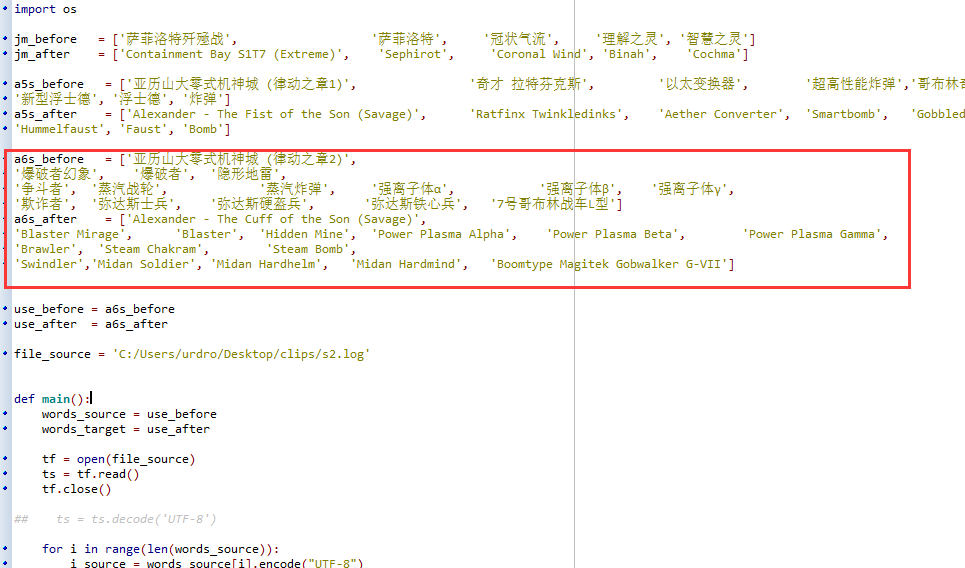 Then some of the logs may be recognized correctly, like:
https://www.fflogs.com/reports/tFkKa3M4q9JbDyRf

But the others is also no good, like:
https://www.fflogs.com/reports/aq6mzTBP42WgxjkH/

Can anyone help me how to make the logs available for certain boss? Thanks!

China is not supported on FFLogs at all. I import language data from xivdb.com, which does not have a Chinese localization.

I would also need to know the server list for China.

Thanks for the reply.
Yes the CN server has its own community which is not lodestone, and the XIVDB has no chinese language content.
In fact we are not concern about the ranking. A log can be analyzed to find out the problems in the raid is all what we need.
So could you give us some advices on how the logs can be recognized to match certain boss, may be there are some keywords to be translated and the log can be recognized correctly?

And would it be possible that fflogs can use another way to get the language data? May be a dictionary file for example? I also would like to gather volunteers for doing the job.
Thanks again.

I just use a JSON file that xivdb provides that tells me database information like skill id, skill name, skill tooltip, etc. For NPCs, it’s npc id and name. If such a file were made available for CN, I could support it.